Excellence Based on
a Relationship of
Trust 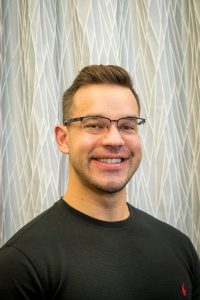 Dave grew up in Troy, Michigan. As a kid, he was always full of energy and played almost every sport he could. His passion was gymnastics up until his sophomore year at Troy High School. Dave graduated from University of Michigan’s dental school in Ann Arbor in 2011 with an undergraduate degree in engineering. He was also on the cheerleading team for three years. Ask him and he will tell you how cheerleading helped his acceptance to the University of Michigan’s dental school!

Following dental school, Dave moved to Chicago, Illinois, to explore the Windy City. After four and a half years, he decided to return home to be closer to family and focus on his personal growth. He enrolled in a few dental-related courses and quickly fell in love with surgery and implants. He enrolled in a 300-hour implant continuum which allowed him to return to Chicago once a month. Last year, through a culmination of his recent education and efforts, he was accredited as an Associate Fellow of the American Academy of Implant Dentistry. He aspires to become a Diplomate of the American Board of Oral Implantology, which is one of the highest accreditations in all of implantology.

When Dave is not at the office or a continuing education course, he is playing golf or working out. He is an avid fan of all things pinball and travels to the Upper Peninsula to his father’s cottage in the summer.

We are a full-service dental practice providing for all your dental needs. Our services include: 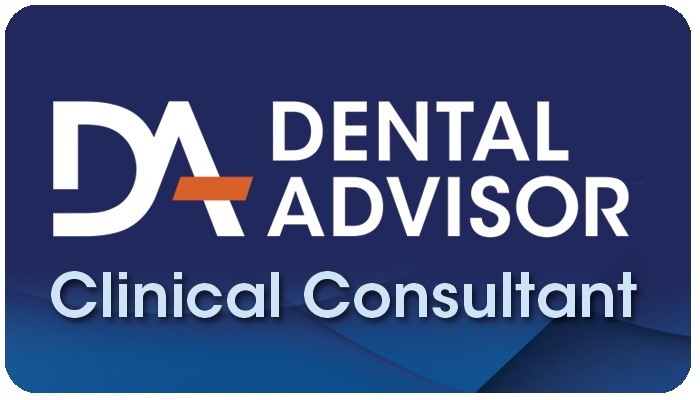